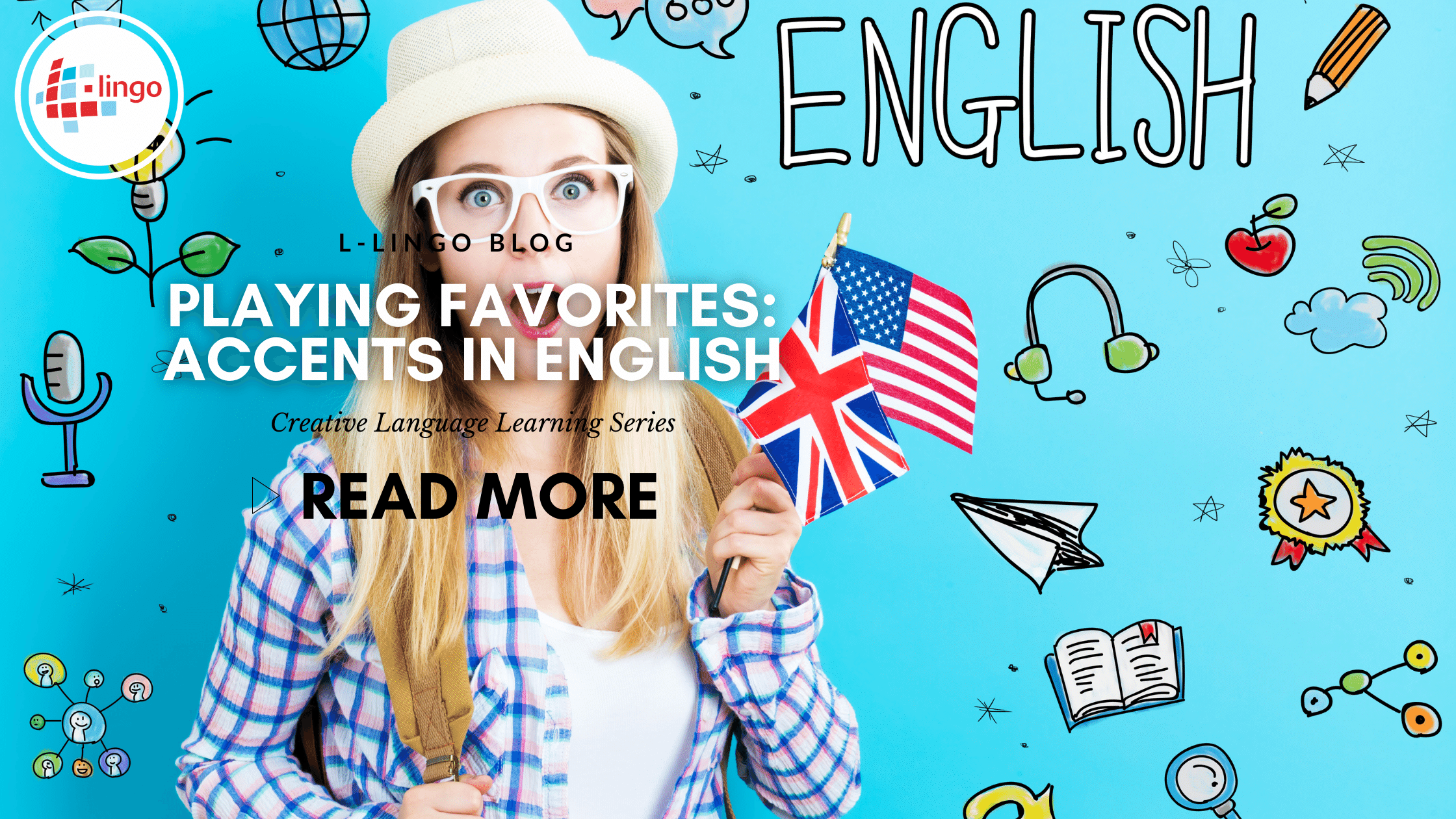 What Is An Accent?

There was a time when I questioned my accent. All people have accents after all no matter the language they’re learning. But what exactly is an accent? Put simply an accent can be defined as a group of speech patterns and sounds that define your overall pronunciation of the spoken language. Accents in no way shape or form negatively affect the grammatical structure of the language. So why did I question my English accent? English also happens to be my native language, nonetheless, there was still some doubt as to whether or not I was using the “Correct” accent.

I’m from the Bahamas, where we use American and British English. However, we also have what some may call a “Caribbean accent” (stereotyped term). Usually, whenever someone says I have a Caribbean accent, they then proceed to ask me the question, “Are you from Jamaica?,” skipping over the fact that there are 133 countries in the Atlantic ocean. Besides this blatant oversight, there is that air of obnoxiousness that gives them the headspace to even think that somehow their English accent is superior to mine (Even though we were both born in raised in an English-speaking country). Unfortunately, this kind of thinking has birthed the idea of accentism, and society has long since accepted the idea that even if you learn another language, you are somehow linguistically deficient if you do not speak it with a certain accent.

You can see the problem here by now I’m hoping. Accentism is a real thing and it might as well be considered the major form of discrimination in both the world of languages and the language learning community itself.

How Do Accents Relate To Language Learning

Accentism is a huge problem in the English language learning community. While there are various dialects of English such as American, British, Scottish, and Australian, there remains a mutual understanding between all of these variations. So why is it that some people commit the heinous crime of accentism? Accents in English shouldn’t be put on a scale like some flimsy high school popularity chart.

Is it an ego boost to discredit years’ worth of an individual’s hard work?

Let’s be honest for a moment. English is by far one of the most complex, jumbled languages in existence. It has been through multiple revolutions and reforms and still remains as difficult as ever. To give you an idea of just how ludicrous the English Language can become, take a peek at these facts about English.

Facts About The English Language

Learning English for some is not a personal choice. One-fourth of the world’s population uses English either as a common form of communication or for business purposes. Did you know that all pilots must identify themselves in English when calling into command? English also happens to be the official language of 67 countries (by law, not by practice – *Looking at you United States*).

Why did I tell you all of those facts? I mentioned these facts about the English language simply to say that having an accent in English that isn’t perfect shouldn’t have such a detrimental affect on your ability to communicate with others. Accents in English as well as any other language are a natural part of the journey and should be appreciated rather than demonized.

Should I Try To Remove My Accent When Learning English?

It is okay to have an accent. Let me repeat it again. IT IS OKAY TO HAVE AN ACCENT. Do you know what’s even better than having an accent? Having an accent and having gone through the trials and tribulations of learning English. Many people who choose to learn English attempt to refine their accents to one of the preferred “American” or “British” dialects. By repeating the same words over the course of thousands of hours, they manage to effectively “eliminate” their accents. However, there is a much less mentally taxing method of doing this and it is called accent neutralization.

Accent neutralization is an actual term in second language acquisition. This term refers to noticing the subtle speech patterns in regional dialects and trimming your pronunciation until it is noticeably more clear and easier to understand. When undergoing an accent neutralization program you can expect to study:

Let me clarify that there is a distinct difference between not learning the appropriate sounds to produce a language and having an accent. In order for a language to be intelligible, the phonetics must match with the structure of the language. Language is sound.