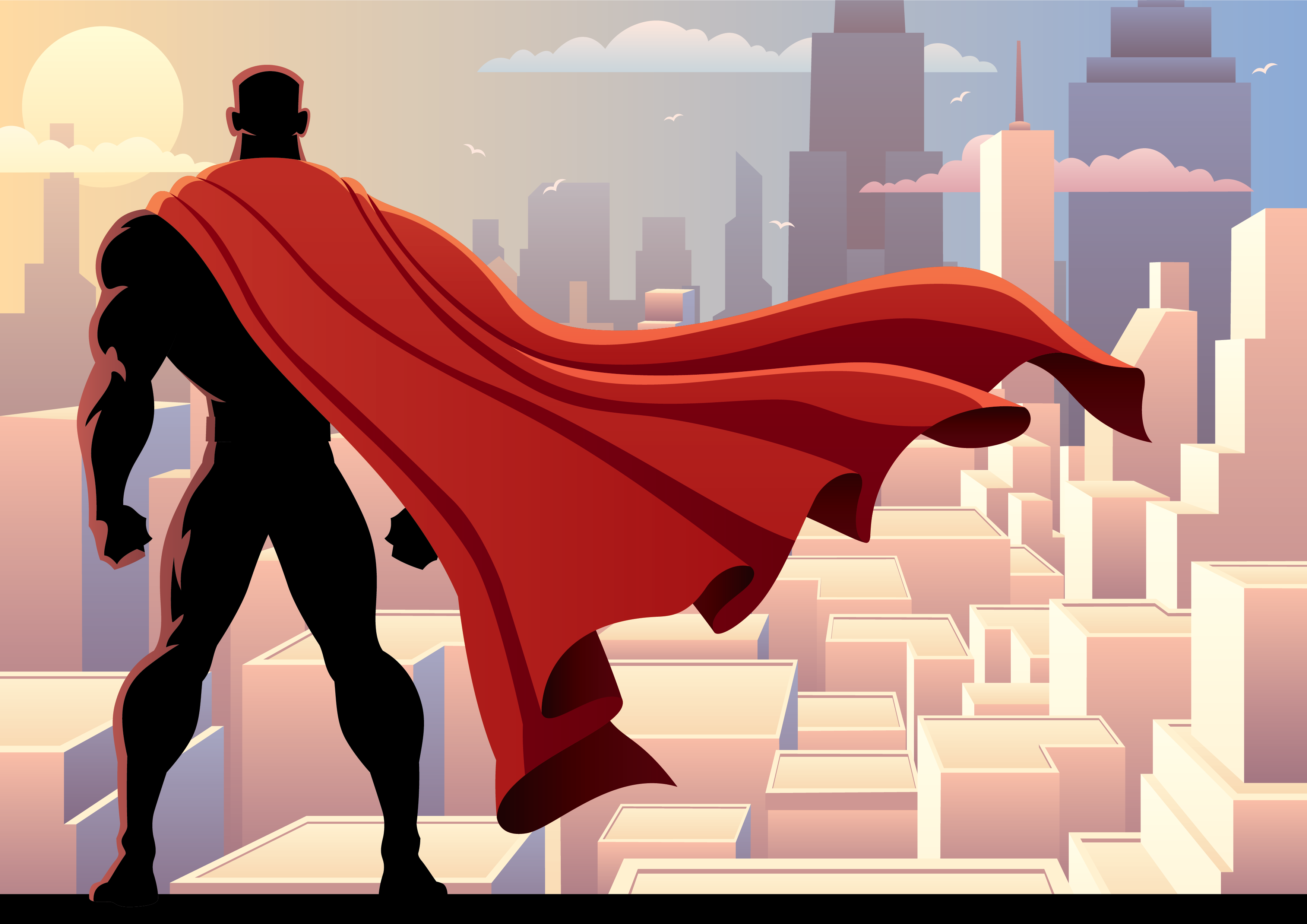 You know… you’re pretty amazing. Even if you don’t know it. Some might even call you superhuman because of your superpowers. You’re probably thinking,

“What does an average language learner like me have that’s so special?”

In this article, we’re going to unlock some of your hidden talents so you can go out and show the world how powerful you are!

I Have Language Learning  Super Powers?

Yes, you do! No, you weren’t born on another planet or bitten by a radioactive spider, but you are a language learner, and that alone is POWERFUL.

Okay, What Are My Language Powers?

Where do we start? You’d think that you’re just a powerless, fragile little creature with knowledge of a few thousand extra words, but you’re so much more than that. You are the embodiment of knowledge, trust, and intelligence and whether you know it or not you’re capable of some unimaginable feats.

The world has borders…unfortunately. Overcoming these borders can be difficult especially if you don’t know where to start. Having the power to escape your own world and enter another is better than being able to fly at light speed or break the sound barrier. As language learners, we’re able to explore parts of the world that remain unknown to most through proactive dialogue and intercultural exchange. That’s kind of badass…

With your language skills, you can completely blend in… to some extent, you might even become invisible. This invisibility is the kind that won’t leave you sticking out like a sore thumb. Once you’ve integrated yourself with the culture and language enough, your appearance as an outsider becomes less obvious and you become “invisible”.

If you thought Alice in The Wonderland had some crazy imagination behind it, you haven’t witnessed one of us language learners in action. We have some of the most active, creative imaginations on the planet. Scientifically speaking it could be due to the number of neurons firing off in our brains per second or it could just be due to the fact that we’re an unusual breed.

Know that Alien dialect and can communicate to E.T.? You might get invited to their spaceship. This is just another fancy-schmancy way of saying that you’re welcome into another cultural community.

We’re good at reading lips… and minds. Telepathy is a bit too strong of a word here, but I don’t know what else to call it. There are languages that are contextual, meaning in order to communicate you have to put 50% of your communicative efforts into reading the situation and the other 50% into speaking. It’s harder than it seems, but we manage to get it done somehow. Just for informational purposes, some contextual languages are: Japanese, Arabic, Greek, Mexican Spanish, Chinese

Do you know how incredibly difficult it is to tune your brain into another frequency? There is a distinct sound pattern for each language, and being able to train yourself to recognize them is incredible. However, being able to hear these patterns, think about the message behind them and respond accurately is on NEXT LEVEL stuff.

There is a saying that goes “Elephants never forget.” Well, language learners never ever EVER forget (except for when we do, which is almost always). Recent studies have found that those who are multilingual have more grey matter in the central nervous system. Grey matter is responsible for memory capacity, along with a number of other senses like touch, smell, taste, and hearing.

The Power Of Empathy

This one is a bit out there, but it has something to do with the fact that you’re always interacting with other cultures and people to learn new things. Over time your heart just grows up and learns to be accepting of different perspectives about the world. You probably have people always coming to you with their problems because they know you can be trusted and will listen with an open mind, judgement-free.

Or something like that. Did you know that the brain starts to shrink by 0.25% every year after the age of 30? This rule doesn’t apply to language learners…I think. The science behind preventing brain shrinkage is unclear, but researchers agree that keeping the brain in a tip-top mental state can slow down or even completely prevent the shrinkage of the brain. What better way to do that than blasting through 100 flashcards, learning complicated grammar rules, and speaking in a foreign tongue?  Studies have even shown that learning a second language can slow the rate of dementia in old age.

Your only kryptonite is the limits that you set for yourself. Once you learn to accept any challenge no matter how difficult they might be you’ll find yourself blasting through plateaus, barriers, and comfort zones. You are extraordinary so why stay in the normal territory? It’s time to go up, up, up and away into uncharted territory!