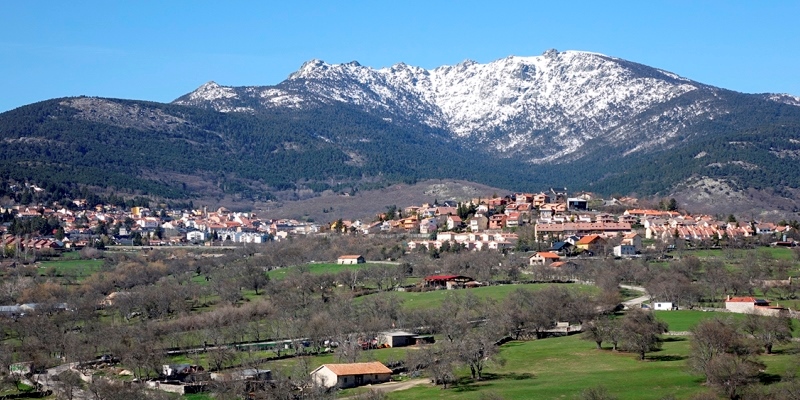 Nowadays, smartphones are just an arm’s length away. It is easy for you to type a question into Google and have the answer explained in a myriad of ways, all in just a matter of seconds. This can often be quicker than the time it takes for a person to respond to a question. You don’t have to worry about memorizing dates and names, let alone pulling out the dictionary to translate a word.

Now, there are applications and software such as Siri, Alexa and Google Translate that do most of our heavy lifting. So you may ask yourself “Is learning a language still worth the struggle?” That’s a fair question to ask in such a world, but no matter how ‘smart’ technology may be, it can never replace the subtle differences between languages heard in conversation or read in novels.

In order to fully understand another language, it is important to learn it ourselves to be able to converse with others. While translating apps are increasingly improving and are reaching (if not surpassing) the level of human translation, there are still other features of language learning such as personal interaction, cultural knowledge, and genuine communication that cannot be replaced by a language app and give reason to the importance of learning a language. 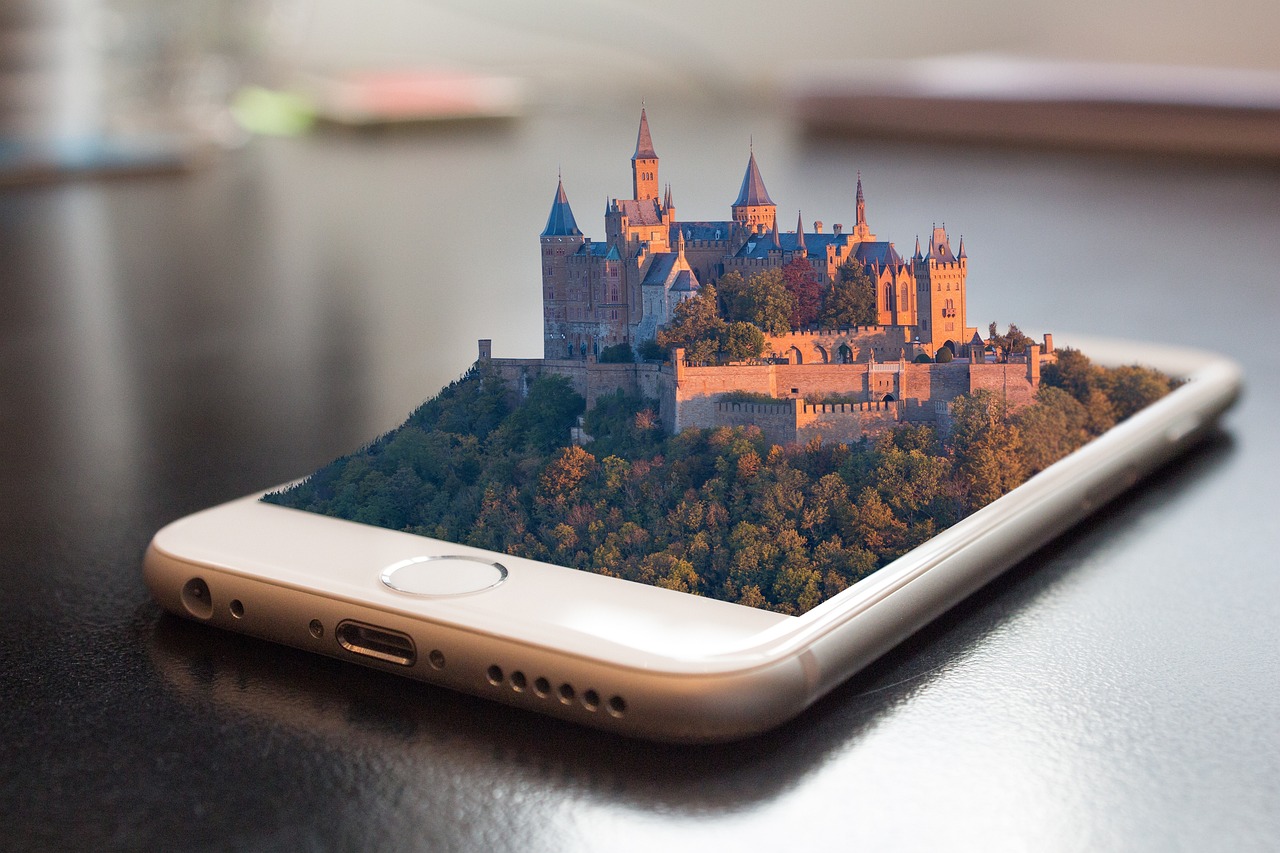 The Role Of An AI

Relying on an app for translation assistance will give you accurate results. While the initial AI translations were full of error, misinterpreted words and non-fluid sentence structures, the same cannot be said for today’s technology. With technology constantly improving, AI translation is improving and increasingly sounding more natural. Instead of word-by-word translations, apps such as Google are using a Google Neural Machine Translation system which translates a phrase as a whole, leaving less room for awkward-sounding sentences. Researchers predict that AI technology will one day surpass the accuracy of human translation. 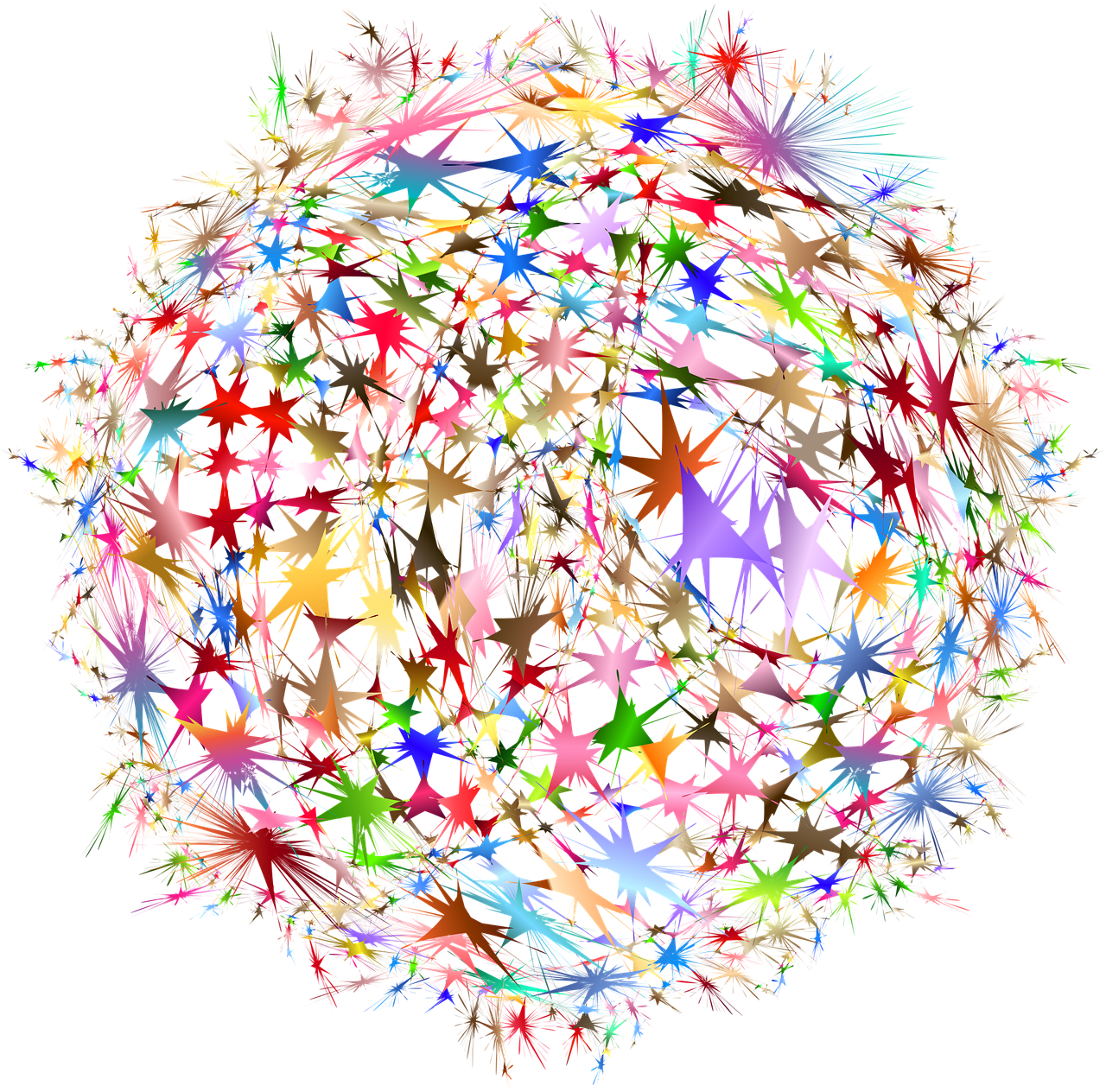 Therefore, we have quite an intelligent tool that can help us to understand and write in practically any language in the world. It is a wonderful tool to look up unfamiliar words, such as an item on a menu or the rules of a place — times when a quick translation is necessary. Additionally, technology is advantageous for pronunciation assistance. As you are learning the meaning of a word, you can hear how it should be spoken, which is great for practical use! An app can also reduce our fear of travelling to a place where we aren’t familiar with the language; it opens up the possibility for a brief communication anywhere in the world. However, applications can not replace the ample benefits of learning a language and face-to-face communication. A language is much more than a piece of technology — it is a living, changing tool that is emotional, cultural, historical, and personal.

Speaking with a local in their native tongue forges a genuine interaction. You can experience more of the culture and places when you learn the language of its people. A language app cannot replace your efforts at memorizing a couple of phrases to speak with the locals. There might not always be internet service for you to quickly pull out your phone and look up a sentence. More importantly, it is you, and not your phone, that will be making conversation. People are more open about speaking to you if you show your interest in them and their culture, by using their language and speaking to them directly.

My Experience With Spanish While Travelling

While travelling around Spain, the people I have met, stories I have heard, and support I have received all stem from speaking the local language. Even if I have imperfect Spanish or a foreigner’s accent, my interactions in Spanish have been much more memorable than when I speak English in a foreign country.

One day, I went to the Cercedilla mountains of Madrid for a short hike. I arrived on a bus from the city to a town near the mountains. Spanish towns, being small, are not the most-well marked in terms of directions. While wandering around looking for the trailhead, I saw an elderly man with a backpack and hiking shoes and approached him to ask for directions. It turns out that he was going to do the same hike as me and was also alone, so we ended up walking together and sharing company. We talked about my experience in Spain, of learning the language and discovering new places, and he shared with me his experience of growing up in a dictatorship. Hearing the man talking about growing up in such an isolated, repressive society, was an incredible experience. Sure, I had learned about the dictatorship from textbooks but had not had the opportunity to speak to someone who had actually grown up during the time period. In sharing a conversation with him in his native tongue, I learned so much about Spanish history and culture. Using Spanish not only helped me to find the trail but also led to me learning so much about Spain. If I had just relied on an app to ask for directions, I most likely would have only arrived at the trailhead and not made further conversation with the other hiker.

I also believe that on that day, we created a bit of cultural exchange. The hiker shared with me that he had never spoken to a person from the United States before (the language barrier is one of the reasons) and so had a lot of questions for me about living across the Atlantic. I was happy to share with him my experiences as we walked through the trees. The genuine interaction we had, which was cultural, emotional, and informational is something that cannot be replaced by a piece of technology. Speaking the language takes you outside of what you know, and outside of a computer screen, and gives you a true connection to another place.

While an app may give us an accurate translation of a variety of languages, it cannot replace genuine human interaction. Speaking another language leads to face-to-face communication with people from around the world, an invaluable experience that you cannot have if you just rely on asking Siri, Cortana or Google.