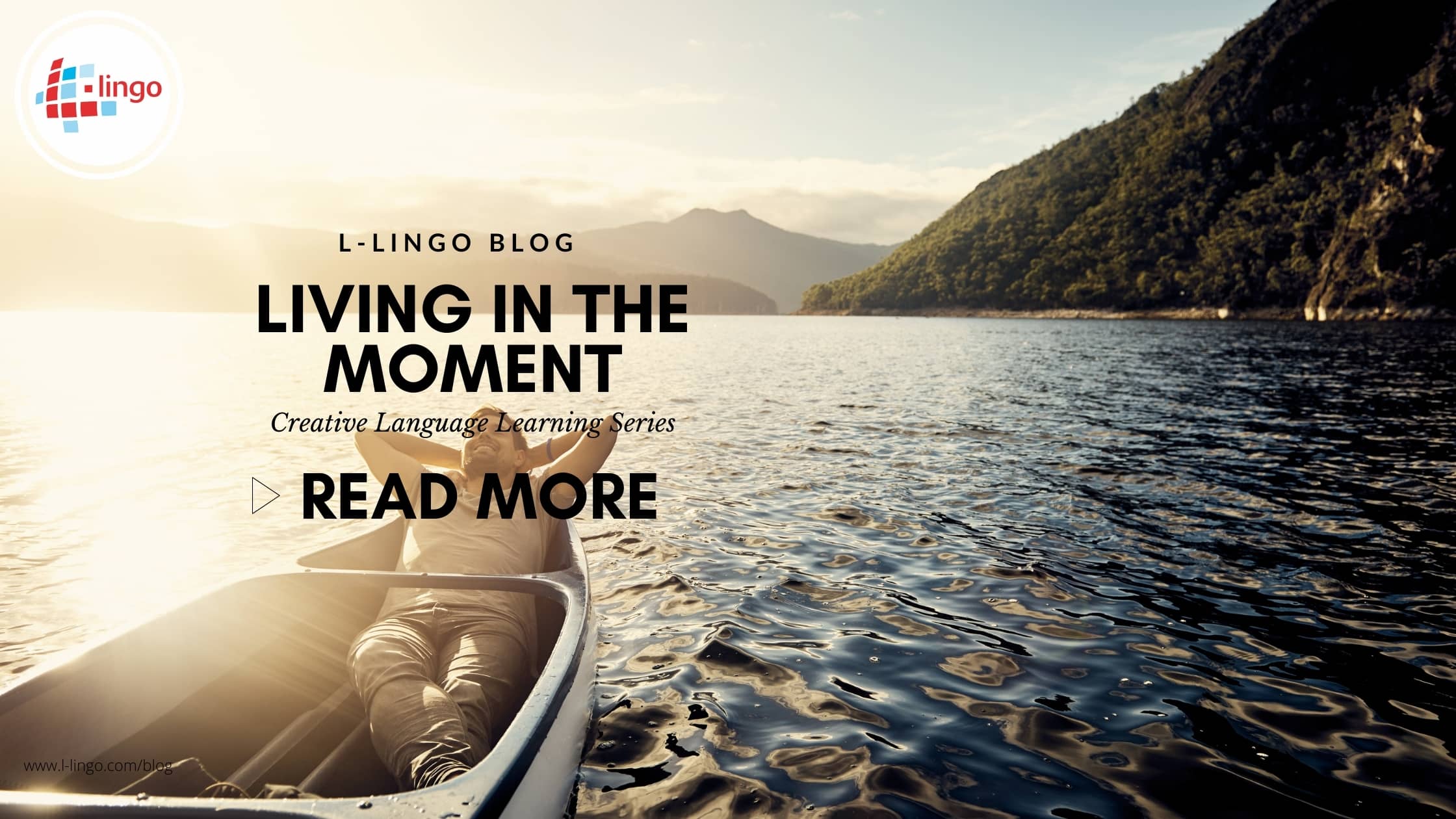 The air permeated indescribable happiness as we sat in a local bar located in Tokyo. Four friends from various parts of the world simply enjoying some robust wine and Italian Pasta.

The atmosphere was light while our spirits were high. Soon I introduced everyone to Hiroki, the bar manager, and a good friend of mine. It was then that I became a makeshift interpreter for the group, bridging language gaps, exploring the differences in each other’s cultures.

Because of my past bar experience with Hiroki, the slender, animated middle-aged Japanese man (this guy looks 21 but he is 38 – it’s insane if you think about it too long) we were presented with fine gifts! Cow tongue, garlic toasts, dried olives, even tomatoes.

Okay, okay I know they don’t sound all that appetizing, but it was free, so we received it well.

Truly it was a sight to behold, eventually, I didn’t even need to interpret anyone – everyone kind of just understood each other.

Every smile, joke and friendly gesture would earn us favor amongst the locals and the bar staff. Soon we became the topic of the night having interacted with everyone in the bar.

Can you imagine four foreigners sitting in a bar situated in the middle of Tokyo just having a wonderful time? It’s not that hard to imagine since Tokyo is packed with foreigners! But this was something different. This was living in the moment. Living in the moment (LITM) is a glorious occasion in your language learning journey. You stop over thinking, your confidence shoots through the roof and your personality becomes entwined in your language abilities. Everything just works!

Imagine a moment that you’re so confident within yourself that you gain a temporary fluency, even if you’re miles away from that level.

These are the moments you must strive for if you ever want to accurately measure your progress. It is often said that you never know how far you’ve come until you’re put to the test. But the interesting thing about that saying is that these tests are more like pop quizzes. You won’t realize you’re in one until you’ve already been graded.

How To Live In The Moment

Well, it isn’t as hard as it sounds, but it does take a little bit of preparation. The first time I went to Hiroki’s bar, I was alone on a solo adventure. While we had long conversations that night over glasses of wine and Italian Cuisine, I can’t quite compare it to the night when I was with my friends. There’s a different dynamic in groups than when you’re alone. Depending on that group’s energy and understanding of the topic being discussed, the situation can multiply itself tenfold when it comes to personal enjoyment.

The natural atmosphere also needs to be perfect! You should be in a place with several people, but those people shouldn’t make you feel uncomfortable. Put simply, you should WANT to be engaged in the general theme and settings of that place. These places can mimic environments like: The Moment Is A Mindset

Once you start to think of LITM as a mindset rather than a rare occurrence you’ll feel complete. It’ll be as if everything aligned just for your sake, but instead, they did so all the time. Can you envision a life where your language abilities never worked against you, but only in your favor? It’s an actual dream come true.

Fearing your language abilities means fearing yourself. When that happens, inevitably you hold yourself back. You can never be in synchrony with the beautiful moments in life that your target language can allow you to experience if you’re hesitant of yourself.

Do you have any special moments you want to share with us? We are sure you had a few, but if you haven’t yet our one piece of advice to you is to be more adventurous. You won’t be getting free cow tongues if you’re laying around all day. So, get out there, be confident and get the most out of your language learning journey!

PS: If cow tongues aren’t your thing, I have a friend in Thailand who has a great deal on fresh crickets on the Night Market.