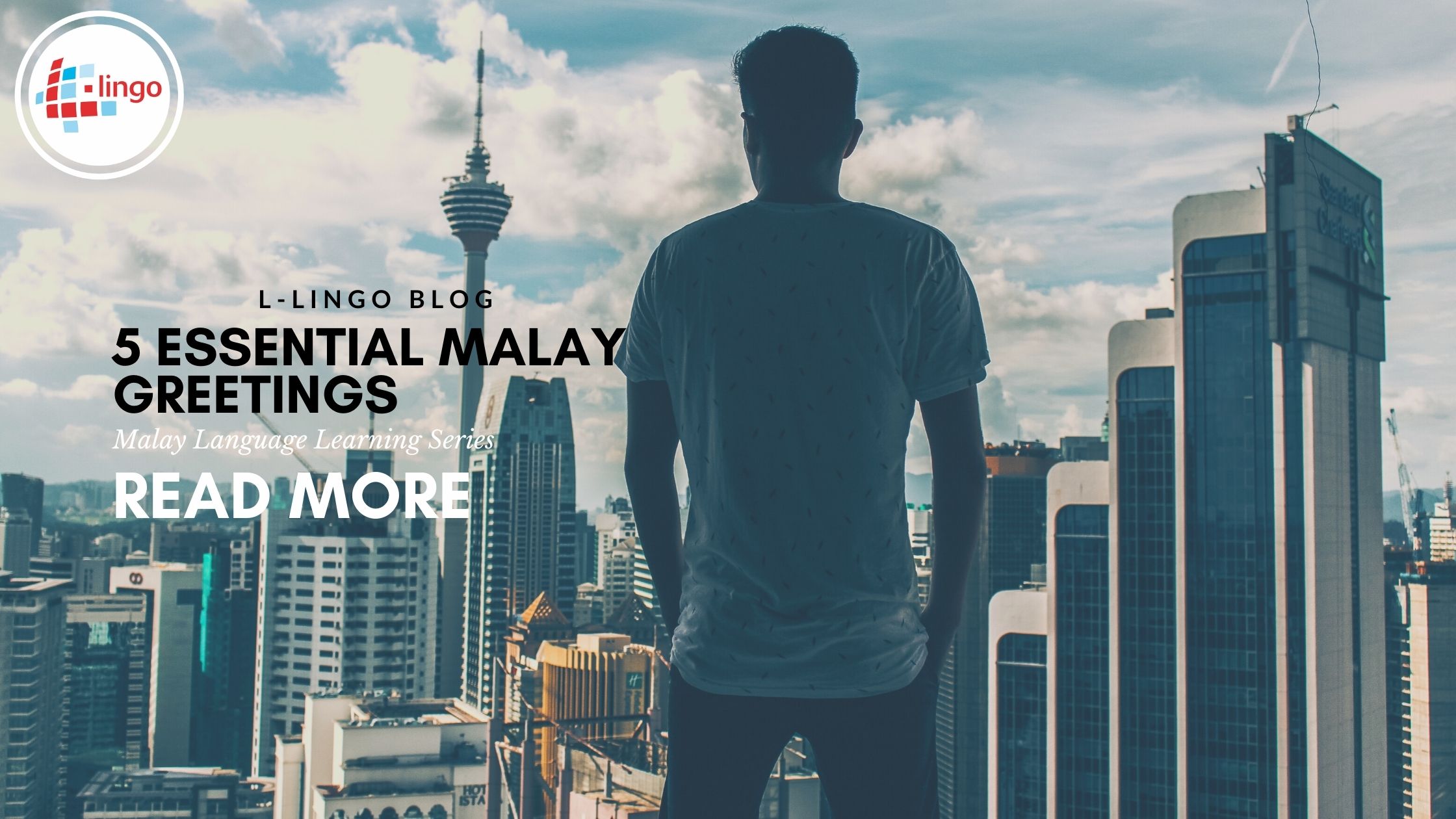 Malay is the official language of Malaysia. English is widely used in official affairs, and socially, Malay is the only recognized language in a governmental capacity. It is also a national language in Singapore and spoken in Brunei and Indonesia. An estimated over 290 million people speak it across the world, natively or as a […]

Hi, my name is Kiandro. I’m the guy who writes and organizes all this content on here. I’m a graduate student in Japan studying multicultural communications, and I have an interest in anything even remotely related to language learning. Nice to meet you, and have a wonderful experience with L-Lingo!